The respect women get. Cleaning the house. Cooking delicious meals. Waiting for her man. Raising children. And in the meanwhile, staying sexy and smart… but not too smart.

As a women, being sexy or feminine has it’s blurry lines depending on the era you live in. Back in the days women were body shamed for being too skinny as you’ll see from the Ionized Yeast ad: “Men hate the sight of me, I’m so skinny”, now they’re shamed for not being skinny enough see Protein World advert:”Are you beach body ready”?

Rational Wiki gives us an accurate image of what Objectification means: “Objectification is a term to describe seeing human beings as objects. Representations show people, not as individuals, but as things to be owned, sold, used, etc”

The adverts of yesterday weren’t opposed to men abusing their wives if they bought the wrong coffee. We want to say that many things changed since then but is it really true? See Belvedere’s “Go Down Smoothly” Poster from 2012 that makes light of sexual assault and judge for yourself.

Seems like all’s fair in the ad game. These vintage sexist ads and contemporary ones show us as a society in which it’s acceptable to see women as objects, as slaves, as submissive.

The fact is that we all live in a world created by marketers. Advertising is a powerful tool that has shaped our attitudes, behaviors, wants and needs, since the beginning of the 20th century when it got into radio, and the late 1940s when it got into television.

Those who worked in the advertising field in the early 20th century didn’t care that with great power comes great responsibility.

We cannot state that all advertising from today tries to conform to moral and ethical standards but after looking back at some of the most offensive, and sexist vintage ads – today’s ads are a little “better”.

Numerous studies have found that feeling objectified is bad for women. Being ogled can make women do worse on math tests, and self-sexualization, or scrutiny of one’s own shape, is linked to body shame, eating disorders and poor mood.

Our Brains See Men as Whole and Women as Parts

Research shows that women are more likely to be picked apart by the brain and seen as parts rather than a whole, according to research published online June 29 in the European Journal of Social Psychology. Men, on the other hand, are processed as a whole rather than the sum of their parts.

A powerful new campaign wants advertisers to know that many consumers are fed up with how women are portrayed.

Women Not Objects, is a project dedicated to calling out the objectification of women in commercials, magazine spreads and other forms of advertising.

Post-it: “For the things you’ll forget”

Lynx Shower Gel: “The cleaner you are the dirtier you’ll get”

Madison Avenue: “The only thing that cooks better is a woman”

Palmolive: Men Ask “Is She Pretty?” Not “Is She Clever?”

Single girls are switching to cigar smokers because he’ll treat her like a cigar tenderly, affectionately, appreciatively 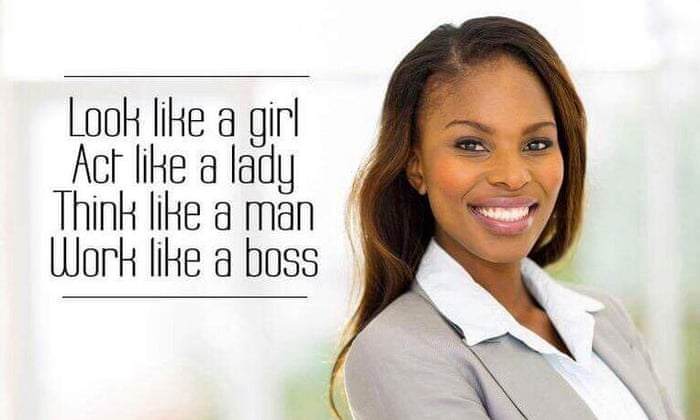 Turns out you gals are useful after all! (Gee, Thanks)

Voco: “Because oral is better”

If men “hate the sight of you” read this

“Is It Always Illegal To Kill A Woman?”

“Keep up with the house while you keep down your weight”

Pep Vitamins: “The Harder A Wife Works, The Cuter She Looks!”

That’s What Wives Are For!

Your body isn’t good enough. “Are you beach body ready?”

Ironized yeast Tablets – So there used to be a “too skinny” problem?

What’s important is the beer

Men Are Better Than Women!

In a real 2008 promotion, Stil vodka offered men a trip to Russia to pick a Russian Bride.

Acme, 1963: The most important quality in coffee is how much it will please your man.

Need to lose a little weight before your wedding?

If Your Husband Ever Finds Out..

“Blow in her face and she’ll follow you anywhere”

It’s Nice To Have A Girl Around The House

Women get the shallow part in the relationship.

1968: American Airlines wants you to think of its attractive flight attendants as your mother.

You don’t have a boyfriend because you got acne

Belvedere Vodka: “Unlike some people Belvedere always goes down smoothly”

“Good thing he kept his head”

“You mean a woman can open it?”

“Are you woman enough to buy a man’s mustard?”

We’re about to reveal something you’ll really droll over

“Why you should beat your wife”

A cigar brings out the caveman in you

The Mini Atomatic – Cars simple enough for a woman to drive

Ford India advert with women stuffed in the boot

In the 70’s: “innocence is sexier than you think.”

Dormeyer, 1966: Wives are desperate for home appliances and will cry to get them.

You know you’re not the first. But do you really care?

This is no shape for a girl

34 Most Beautiful Celebrities Having Fun With Their Younger Selves

Every night at 8PM, the residents of Atlanta cheer for all the healthcare workers during change of shift

100 Things To Do While Stuck Inside Due To a Pandemic